The Elison Lab for Developmental Brain and Behavior Research 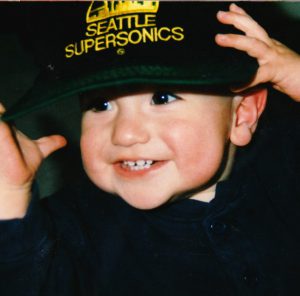 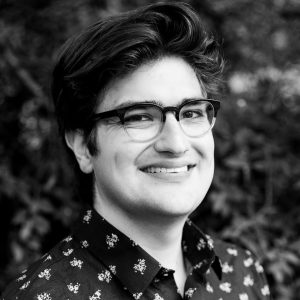 Trevor Day is a graduate student in Development Psychology in the Institute of Child Development. He is interested in typical and atypical language acquisition, especially syntax and morphology, and neuroimaging. Prior to joining the ELAB, Trevor worked as a research scientist at the Integrated Brain Imaging Center at the University of Washington with Tara Madhyastha, studying Parkinson’s disease and implementing resting-state functional magnetic resonance imaging pipelines. He received his BA in linguistics from the University of Washington in 2017, and did his bachelor’s honors thesis with Lee Osterhout. 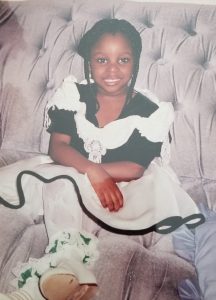 Ekomobong Eyoh is a first year Ph.D. student in the Developmental Psychopathology and Clinical Science program at the University of Minnesota’s Institute of Child Development. Broadly, she is interested in studying the heterogeneity inherent in psychopathology and social cognition. More specifically, she is interested in studying autism early identification, heterogeneity in developmental disorders and other psychopathological profiles, and social cognition and interactions, including sibling relationships, in typical and atypical populations. Prior to graduate school at ICD, Ekom received a B.E. in Biomedical Engineering and Neuroscience from Vanderbilt University in 2016 and a M.P.H. from the University of Miami in 2019. Later, she worked as a research coordinator for a year and a half in the Laboratory of Affective Sensory Research at Vanderbilt University Medical Center studying sensory differences in autism. 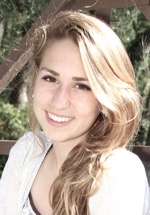 Carolyn Lasch is a Ph.D. candidate and T32 predoctoral fellow in the Developmental Psychopathology and Clinical Science program at the University of Minnesota’s Institute of Child Development. She is interested in neural predictors of internalizing behavior in the first years of life, as well as how caregivers moderate risk for psychopathology. Her dissertation work focuses on how maternal eye-tracking data and other characteristics relate to early temperamental fear and amygdala development in the first three years of life. Prior to graduate school, she worked in the E-Lab as a project coordinator primarily focused on neuroimaging, behavioral, and eye-tracking assessments. She received her B.A. in Psychology from Scripps College in 2015. 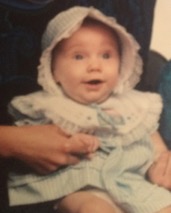 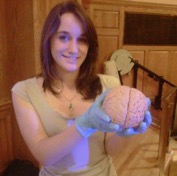 Elizabeth Sharer is a Ph.D. student in the Developmental Psychopathology and Clinical Science program at the Institute of Child Development. She is interested in exploring the neurodevelopment of social cognitive functions in typical and atypical populations. Prior to joining the ELAB, Elizabeth worked for two years as a research assistant at the Center for Neurodevelopmental and Imaging Research at Kennedy Krieger with Dr. Stewart Mostofky. She received her Bachelor of Science in Psychology at Yale University in 2013. 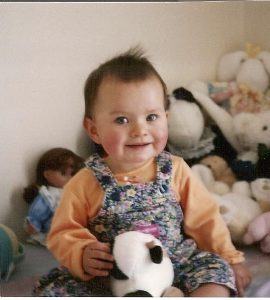 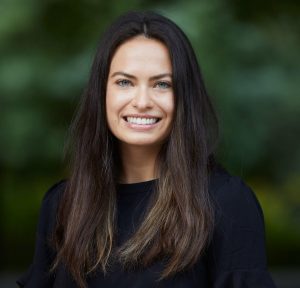 Isa Stallworthy is a fifth-year Ph.D. Candidate in Developmental Science at the University of Minnesota’s Institute of Child Development. She is interested in the investigating how brain, body, and behavioral systems work together to support early social behavior and cognition in typical and atypical populations. Her research includes elucidating some of the basic building blocks of social life (such as joint attention, social motivation, and social visual engagement) and how these abilities are shaped by various risk and environmental contexts during sensitive periods of early development. Her most recent work leverages complexity science and dynamic systems approaches for studying the unfolding of co-regulation and synchrony in early social interactions. Prior to joining ICD, she spent two years studying early social behavior and social visual engagement in infants with and without autism as a Donald J. Cohen Fellow in Developmental Social Neuroscience at Emory University’s Marcus Autism Center. She received her B.A. in neuroscience from Middlebury College in 2015. 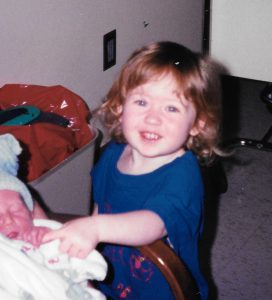 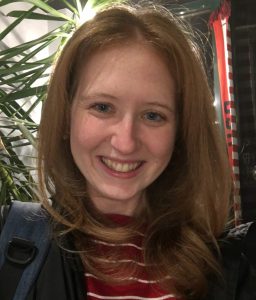 Sally Stoyell is a Ph.D. student in Developmental Psychology at the University of Minnesota’s Institute of Child Development. She is interested in studying the structural and physiological processes behind infant memory and cognitive development in both typically and atypically developing populations. Prior to joining the ELAB, Sally received her BS from Cornell University where she did her undergraduate thesis in a lab looking at EEG and behavioral measures of infant memory as related to iron status. Most recently she worked at Massachusetts General Hospital in the Chu Lab studying the brain processes and structure behind seizures and cognitive dysfunction in infantile and childhood epilepsies. 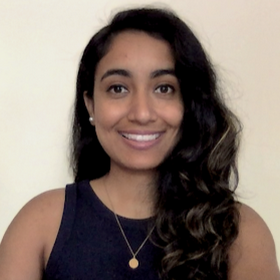 Sanju is a first year PhD student in the developmental psychology track at the Institute of Child Development (ICD). She is interested in characterizing the development of brain-behavior associations in the early years of life and examining how it differs in various neurodevelopmental disorders and delays. Prior to joining ICD, she worked as a Simons Fellow in Computational Neuroscience at Emory University’s Marcus Autism Center where she examined how early trajectories of social visual engagement predicts later language outcome in infants at low and high-risk for Autism Spectrum Disorder. She received her B.A. in neuroscience from Hamilton College in 2019.